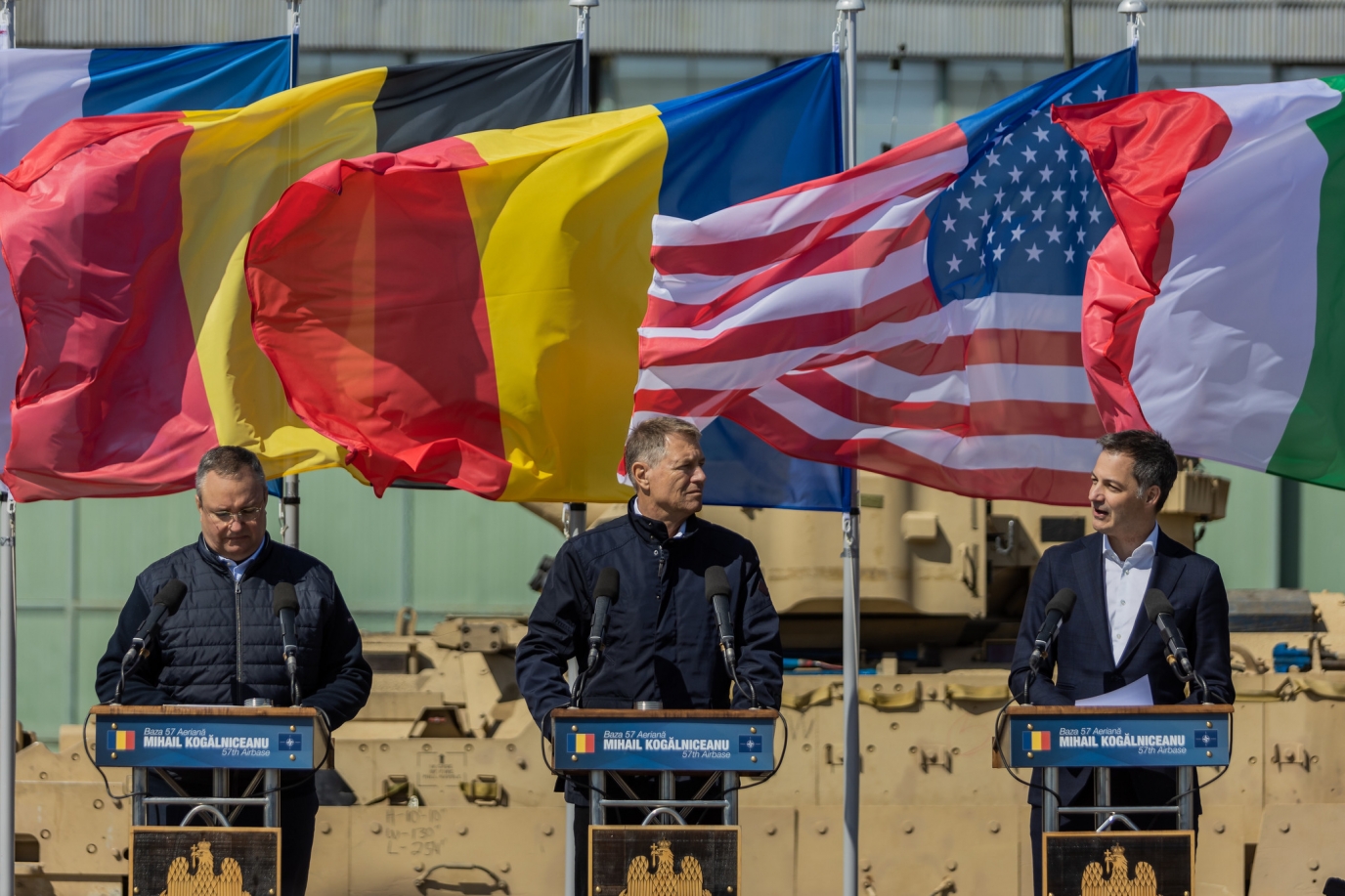 Almost seven weeks ago, Europe has changed forever, for the second time since the end of the Second World War.

The first time was 33 years ago, in 1989, when the Iron Curtain crumbled and Soviet oppression of Central and Eastern Europe came to an end. The people of these countries made a courageous choice for freedom and democracy. They joined the European Union and NATO. As a result, and for the very first time in history, our European continent was united through the ballot box, rather than through gun fire.

As recent as seven weeks ago, Europe changed again. Armed aggression and war crimes were unlieshed upon the innocent people of Ukraine, aimed at denying a free and proud country to make its own choices.

Once again, Russia is trying to silence the ballot box with gunfire.

Once again, a turning point for Europe – for it is a brutal attack on the core values and fundamental principles that underpin both the European Union and NATO.

This war is an assault against everything we stand for. And that is the reason why we are taking sides.

That we shall continue to support. By imposing a high cost on Russia, by isolating Russia, by continuing our military aid to Ukraine and by giving shelter to all those fleeing the horrific Russian atrocities.

How wrong he was!

The activation of the NATO Response Force, for the first time since its creation, and just one day after the Russian invasion of Ukraine, is a telling sign that NATO is more united and more determined than ever.

As Allies we are serious about the security of the territory of all Allied countries. I am particularly proud that, at this military base, French and Belgian troops are working side by side to deter any aggression towards Romania and NATO.

Three weeks ago, at the NATO summit in Brussels, we agreed on the establishment of additional multinational battlegroups to support Romania, Slovakia, Bulgaria and Hungary.

All along NATO’s Eastern border, troops have been deployed and air space is being policed. NATO is and will remain a defensive alliance.

We have never sought escalation; and we will never do.

But let it be a clear to Putin and his warmongering clique: NATO Allies are ready to stand their ground. An attack on one of us is an attack on all of us. We are united in defending our values and our territory. And we are united in deterring those who seek to undermine it.

That is precisely the mission of the Belgian troops who are stationed here, together with soldiers from Romania, the United States, France, Germany, the United Kingdom and others.

My last words are for you, the Belgian men and women, who serve 2,000 kilometres from home and from your families: we are immensely grateful for your service.

For many people, these are uncertain times. But at moments like this, it is good to know that we can count on you. On your professionalism and dedication.

Your presence here is valuable, and it is necessary. You are not just a symbol of solidarity between allies. Your presence also tells the world that we will always defend our freedom and our democracy.

The free world will never surrender. 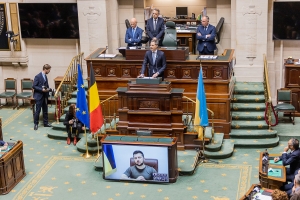 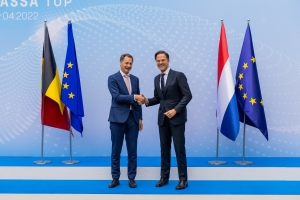