Summit for Democracy: Belgium is committed to democracy and the rule of law 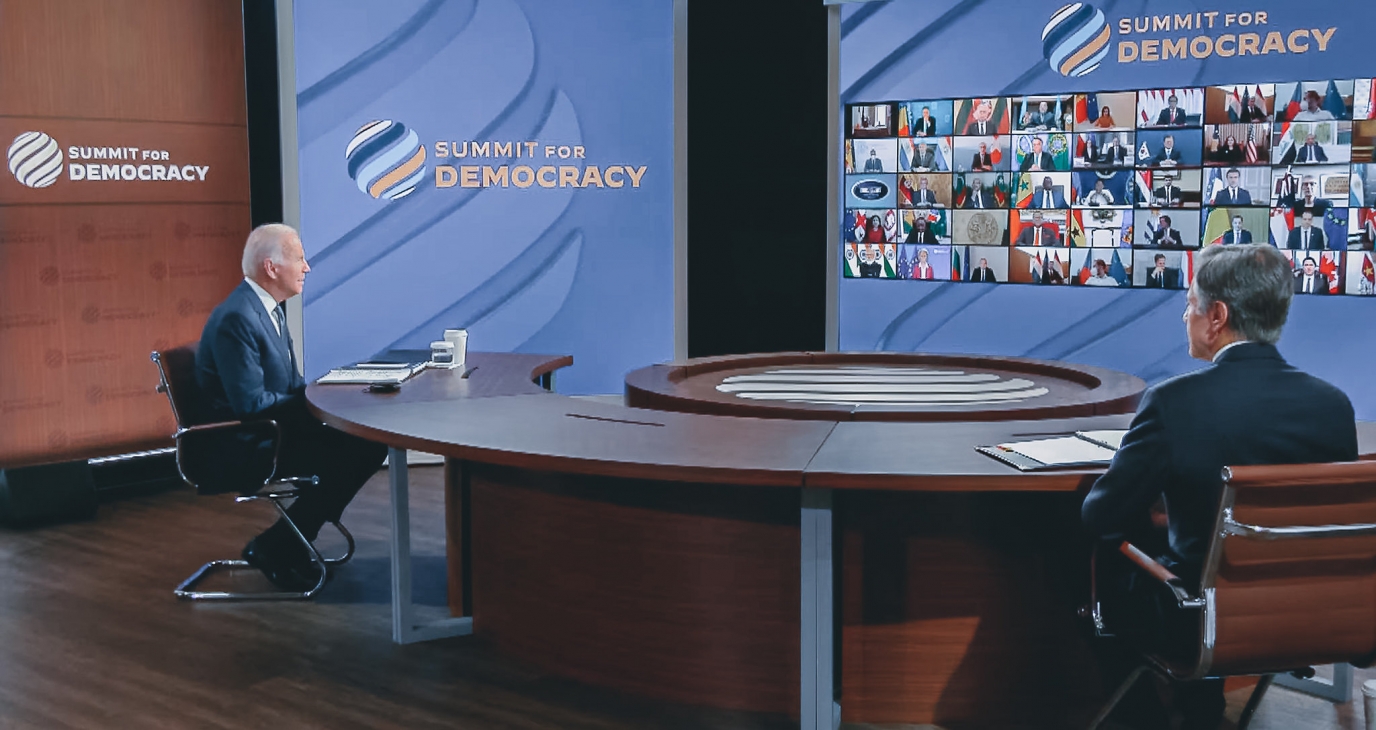 Prime Minister Alexander De Croo is participating today in the Summit for Democracy hosted by the White House at the invitation of US President Joe Biden. Both nationally and internationally, Belgium continues to defend democracy and the rule of law.

"After the fall of the Iron Curtain, we were lulled into a false sense of security. We thought that democracy would become easier, that it would be the obvious choice. But we forgot that it was never going to be like that. Liberal democracy is not the easy answer, but it is the right one because it allows everyone to have a say in the direction we take as a country and as a society," said Alexander De Croo.

"Liberal democracy is not about having a strong leader, but strong leadership based on diversity and inclusion. A democracy seeks nuanced answers to complex questions. The greatest enemies of democracy are oversimplification and divisive, black-or-white thinking. This is also what makes democracy fragile," the Prime Minister said during his speech at the Democracy Summit.

Lowering the voting age and the Human Rights Council

In the framework of the Democracy Summit, our country has made a series of concrete commitments to bolster democracy, both at the national and international levels. These include lowering the voting age to 16 in European elections, the launch of the online participation platform on modernising democratic principles in our institutional structure and citizens' panels on the future of Europe. At the Parliament’s initiative, the federal government is also working on a transparency register to better identify external actors who want to influence politics.

At the international level, Belgium is freeing up budgets, via Belgian Development Cooperation, for strengthening the civil society in its partner countries and finances international NGOs active in the defence of human rights. Belgium is also a candidate for a new mandate at the United Nations Human Rights Council (2023-25) and will increase its contribution to the general funding of the Office of the High Commissioner for Human Rights by 25%.

At the domestic level:

At the multilateral level: 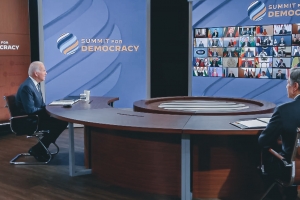 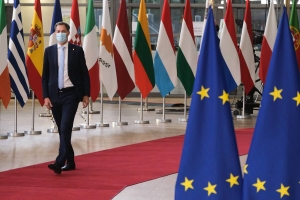 A need to ease tensions with Russia