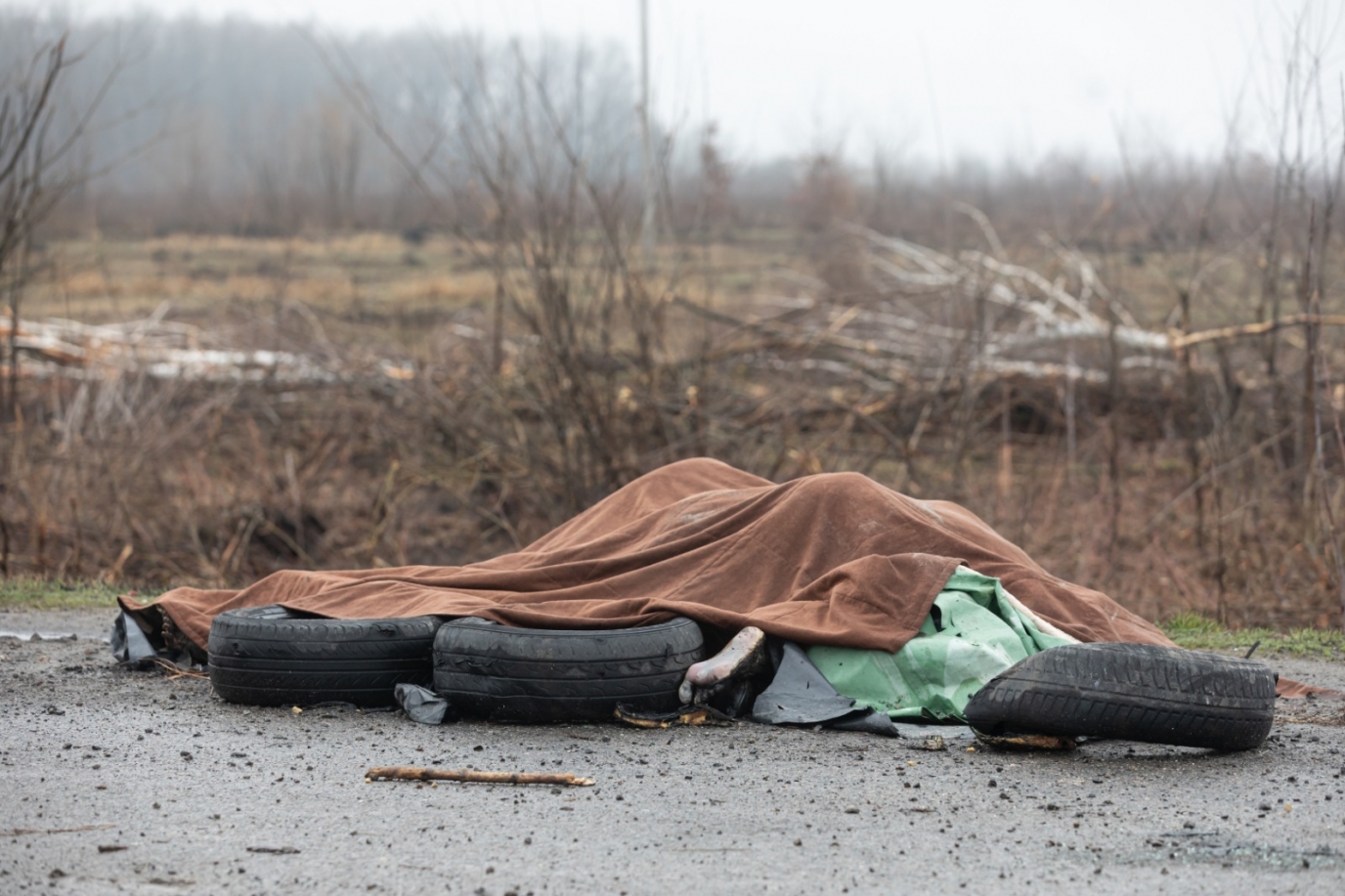 Prime Minister Alexander De Croo had a meeting today with Nadia Murrad, the Yezidi human rights activist who was awarded the 2018 Nobel Peace Prize along with Dr. Denis Mukwege for her efforts against sexual violence as a weapon of war. During the discussion, Prime Minister De Croo emphasized that the acts of sexual violence committed by Russian soldiers in Ukraine cannot go unpunished.

The Women, Peace and Security Agenda is a key priority in Belgian foreign policy. Belgium itself has just adopted a National Action Plan on Women, Peace, and Security (2022-26), where one of the six pillars is dedicated to the fight against conflict-related sexual violence to improve the situation of women and girls in (post-)conflict situations.

Belgium also continues to systematically put the issue of sexual violence during conflict on the agenda during bilateral meetings and in multilateral forums. Belgium's commitment has also resulted into support for Nadia's Initiative and the Global Survivor's Fund, among others. 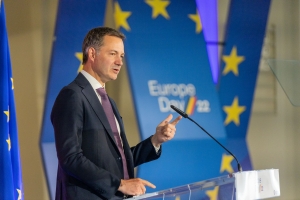 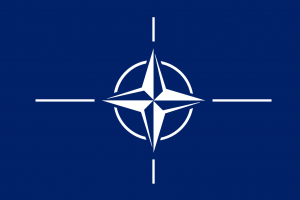