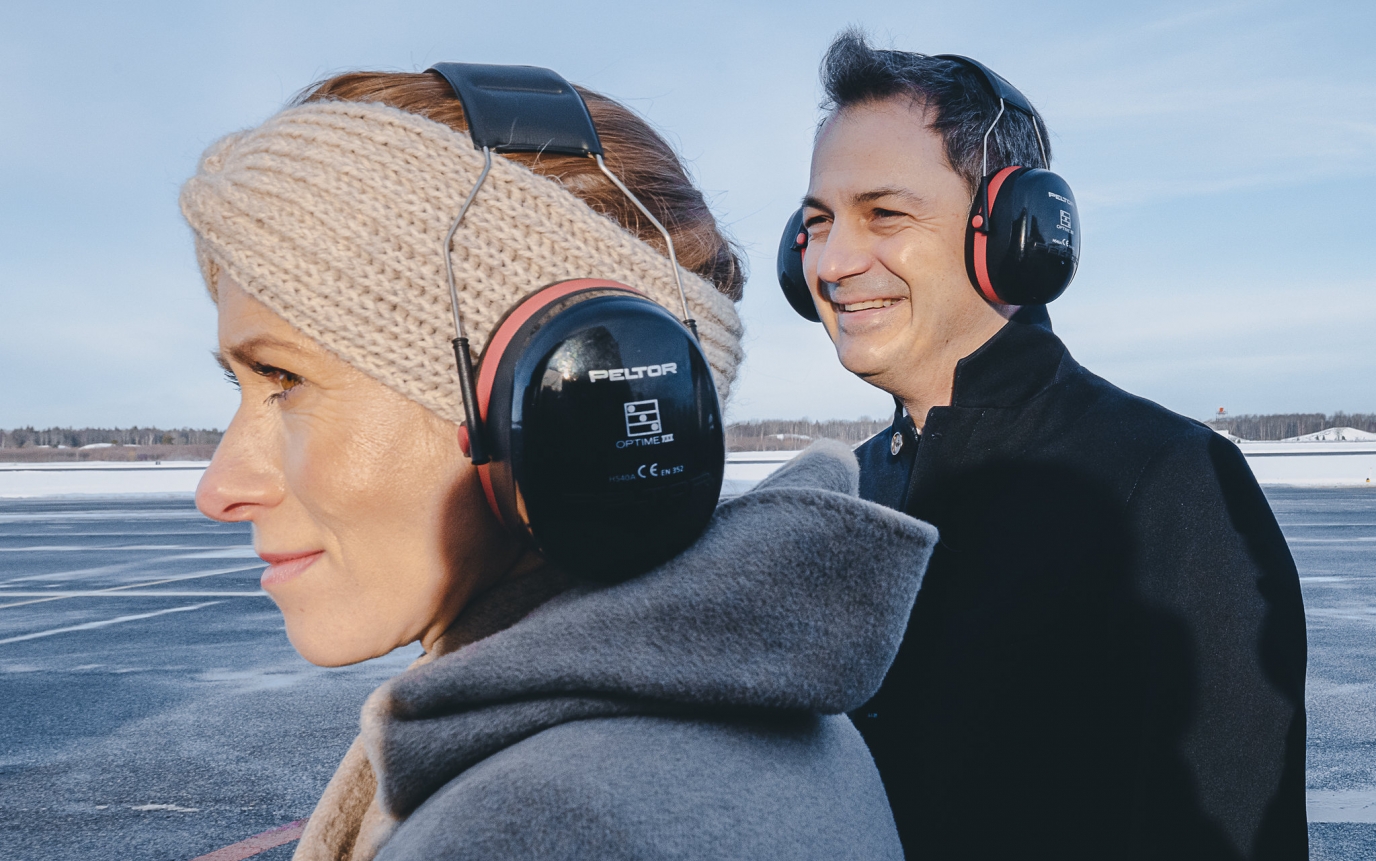 Four Belgian F16 fighter jets and some sixty military personnel are assigned until the end of March to the Enhanced Air Policing Mission, a NATO mission to guarantee the safety of the airspace above Estonia, Latvia and Lithuania. In 2004, the day after the Baltic States joined NATO, Belgium was the first ally to protect the airspace. In the meantime, it is already the eleventh time that our country has been responsible for a rotation; the third from the base near the Estonian capital of Tallinn. Other rotations took place from air force bases in Poland and Lithuania. This makes Belgium the second largest contributor to air monitoring operations after Germany.

The Prime Minister travelled to Estonia to thank the Belgian military for their efforts and to express a message of solidarity and unity among NATO allies.  Prime Minister Alexander De Croo: "NATO is the cornerstone of our collective security. If the borders of our NATO partners are compromised, then our borders are compromised too. That is why Belgium, as a loyal NATO partner, is taking its responsibility. We will do more by working together and showing unity and solidarity. That is why I am here today and why our country will continue to engage in the Baltic region in the future."

Estonian Prime Minister Kaja Kallas thanked Belgium extensively for all the efforts made. "The Belgian presence is a sign of the common deterrence of NATO countries. Russia has amassed more than 100,000 troops on its border with Ukraine and more than 30,000 in Belarus, the largest deployment since the Cold War. We must continue to deter Russia."

The Prime Minister stressed that we must not return to Cold War thinking, where Europe and the rest of the world were divided into spheres of influence. "Each country must be able to make its choices in a way that ensures the legitimate security of all. This is the only basis for stability and cooperation in Europe. We want good relations with Russia. That is why we need continued dialogue and diplomatic engagement. But this is only possible in a climate of mutual respect that starts with respect for each other's borders and sovereignty." 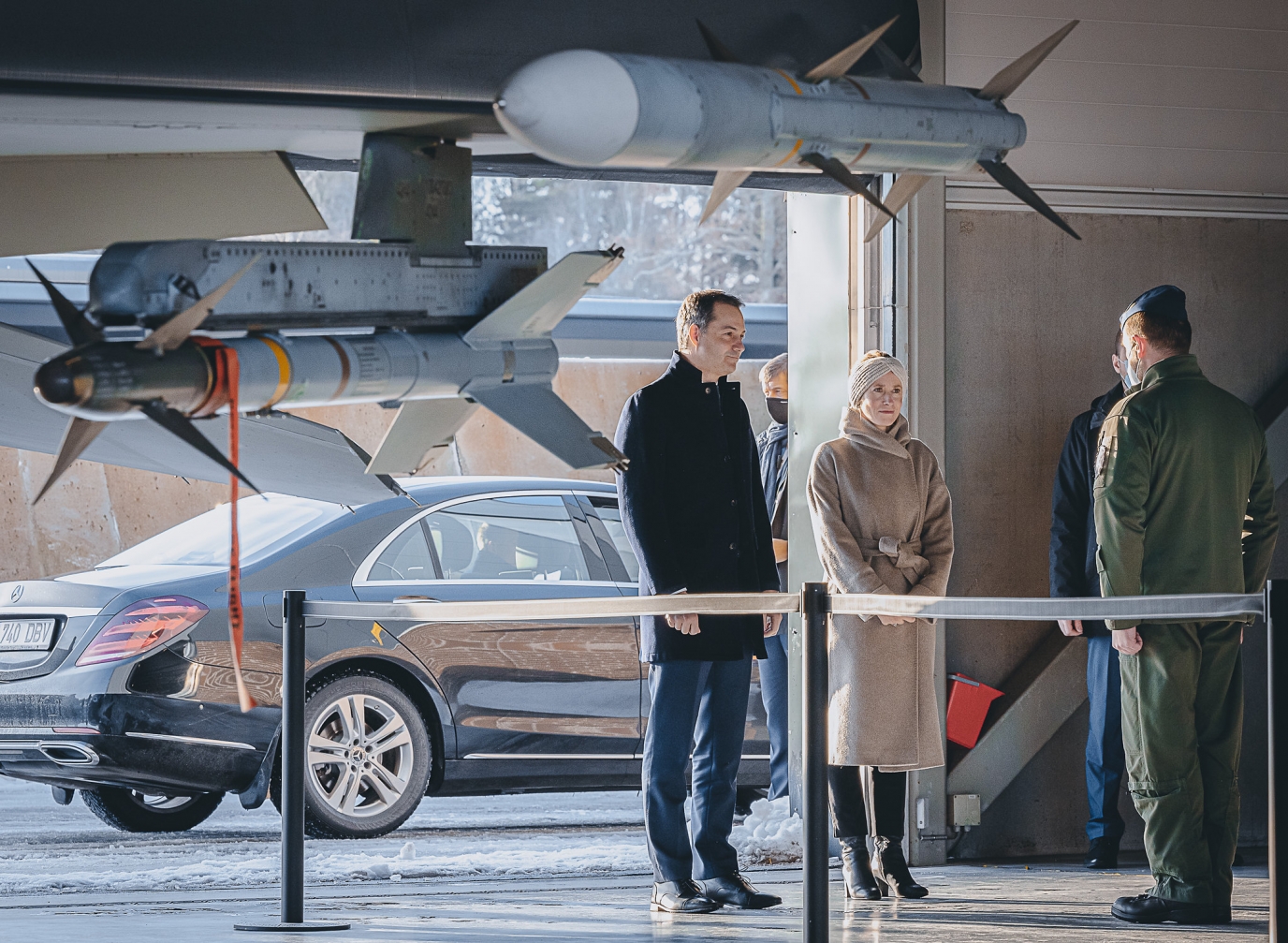 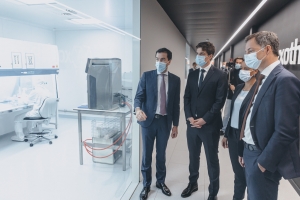 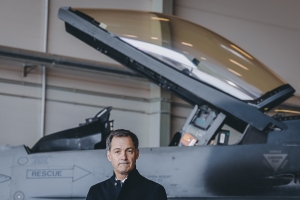