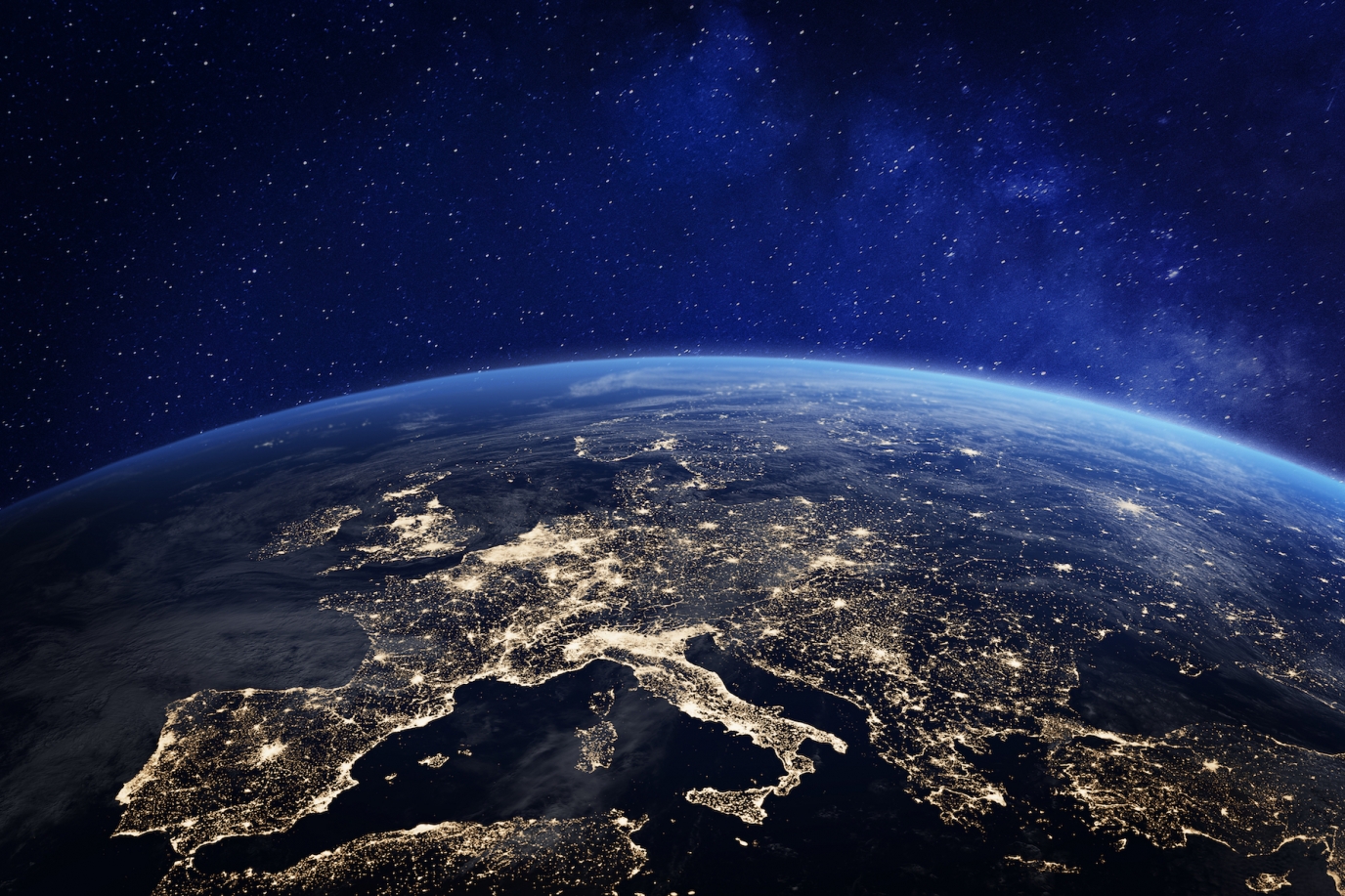 To H.E. Mario Draghi, Prime Minister of Italy in the capacity as president of the G20

Click here for the DF-version of the Open Letter

Climate change is a planetary emergency that requires international leadership. The harsh realities of climate change are felt everywhere. The window for taking decisive climate action is rapidly closing. The recent reports from the United Nations are clarion calls for action.

The major economies in the G20 will meet next week to discuss climate action. The outcome of this meeting will set the tone for COP26. We call on the G20 countries to send a clear signal that they are fully aware of the responsibility they bear. That the decisions they take during those days will affect the lives of all of us.

The G20 must show global leadership and the courage to act by putting the might of their economies behind the efforts to avert a global climate crisis. And we call on the G20 to step up actions to support those in need – to show solidarity and do their part towards delivering on the finance promises to the developing world. We must send a signal to those on the frontline of the climate crisis that the international community stands with them.

We are determined to act now – with resolve – to lead a just transition towards a greener and more prosperous world of tomorrow. We must come together to build a world that is resilient and can adapt to the impacts of climate change, which are already upon us and are ever increasing. We are fully committed to implementing the Paris Agreement – at home and abroad. We, however, cannot do it alone. We need the largest emitters and wealthiest countries to move now if we are to succeed.

With 10 days to go until the world gathers in Glasgow for the UN Climate Conference, COP26, it is well past time for major emitters to submit climate plans – so-called NDCs – that will get the planet on track to limit the global temperature increase to 1.5C degrees and prevent the worst climate impacts. We therefore urge NDCs to be submitted before COP26. We also need to see concrete strategies on how they will reach climate neutrality by 2050. And crucially, we call on all donor countries to show solidarity and deliver on the financing promise of $100 billion annually.

The impacts of climate change are already upon us and ever-increasing. With 80% of global GDP, the G20 has a vital role to play in building a more resilient world. We encourage G20 members to scale up public financing for adaptation as also underlined by the UN Secretary-General, as we seek a balance between adaptation and mitigation support. We further call on the G20 to show solidarity with those most in need by delivering on the $100 billion pledge from developed countries. We must clearly signal to those on the frontline of the climate crisis that the world’s largest economies stand with them. The world urgently needs leadership from the biggest countries – now. 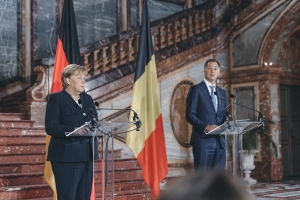 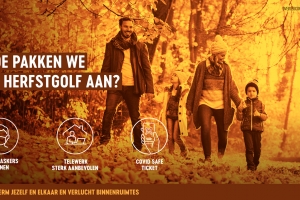