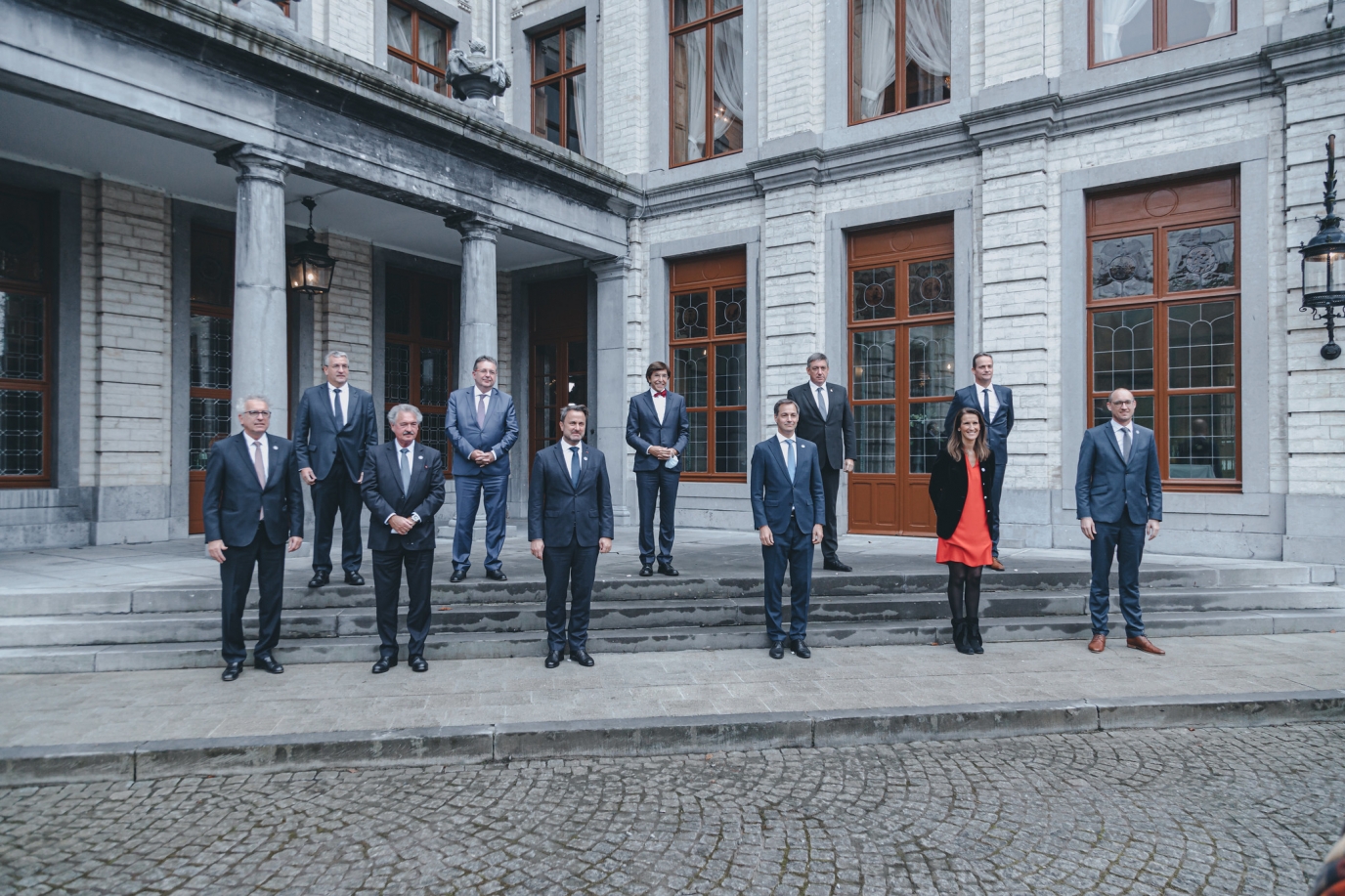 The participants welcomed the ties of friendship and trust that have linked the Grand Duchy of Luxembourg and the Kingdom of Belgium for over a century. At its founding in 1921, the Belgium-Luxembourg Economic Union was the most advanced form of economic and monetary integration between sovereign countries in Europe and was a precursor of the Benelux Union, the European Union and the euro. It was also a forerunner of the Benelux, the European Union and the euro. Its creation has had beneficial effects on the prosperity of our economies and the well-being of our peoples. The Union has consistently played a pioneering role in the unification of Europe and in the construction of Europe, helping to strengthen the ties between our peoples and to promote our values. It has distinguished itself far beyond the continent by continuously working in favour of the Belgian-Luxembourgish interests, particularly in economic and commercial matters. It has the ambition to continue this pioneering role in the future.

Similarly, the Union has constantly adapted its functioning to constitutional developments. Following the 11th joint meeting of the Luxembourgish and Belgian federal government "Gäichel XI"  on 31 August 2021 in Luxembourg, the organisation of the Summit with the participation of the Belgian communities and regions to mark the centenary of the BLEU bears witness to the multiple links and collaborations that exist between our two countries. In this respect and in the framework of the exercise of their competences, the Flemish, French and German-speaking Communities express their satisfaction at having been associated with this meeting and look forward to contributing to the future work of the BLEU.

The exchanges at the BLEU Summit took stock of the privileged partnership which unites us and served to discuss new avenues for future cooperation.

The discussions focused on the management of the COVID-19 pandemic, particularly on the lessons to be learned from this crisis. The decision was taken to strengthen cooperation in the fight against pandemics and to identify new avenues of cooperation to better prevent and manage future health crises. The EU's digital COVID certificate was also discussed. The specific needs and interdependence of cross-border regions, which have been put to the test during the pandemic, and the importance of maintaining free movement in the BLEU in times of crises were discussed.  The participants reconfirmed their will  importance of strengthening the consultations about free movement in times of crisis. The participants reaffirmed their desire to take better account, at the EU and Member State levels, of the specificities of cross-border communities, of their contribution to the European project and of their economic and cultural potential, notably on the basis of the joint proposals presented by the Benelux and Baltic States on 22 June. The participants welcomed the leading role played by the Benelux countries on the EU level.

Economic integration within the BLEU was another important theme. On the one hand, discussions focused on ways in which cooperation within the Union could be developed. On the other hand, the exchange focused on how the BLEU could assert and strengthen its position in the world, notably through the conclusion of joint bilateral investment treaties, joint economic commissions, the Belgian-Luxembourg Chambers of Commerce or the network of economic and commercial attachés.

To mark this centenary of our Union, a commemorative coin bearing the effigy of the two sovereigns, H.M. the King of the Belgians and H.R.H. the Grand Duke, issued by the Royal Mint of Belgium, was presented.

The cooperation agreement between the Luxembourg Chamber of Commerce and the export agencies of the three Belgian regions, namely the Wallonia Export-Investment Agency (AWEX), Brussels Agency for Business Support (hub.brussels) and Flanders Investment & Trade (FIT), has been renewed in order to continue the cooperation.

Today, the participants signed an agreement between the Kingdom of Belgium and the Grand Duchy of Luxembourg on the carrying out of paid work by certain members of the families of the staff of diplomatic missions and consular posts. Furthermore, Deputy Prime Minister and Minister Sophie Wilmès and Minister Jean Asselborn signed a letter of intent on closer cooperation between their foreign and European affairs departments through secondments and joint training.

The Prime Ministers and Minister-Presidents reaffirmed their commitment to cooperate more closely on all matters of common interest within their respective areas of competence. They reaffirmed in this context the importance of the provisions of the BLEU Convention and the Solemn Declaration of 18 December 2002, which extended the cooperation within the BLEU beyond the economic sphere and made the Union the general framework for intensifying relations in all areas of mutual interest.

The Prime Ministers and Minister-Presidents agreed to schedule future exchanges in this forum. 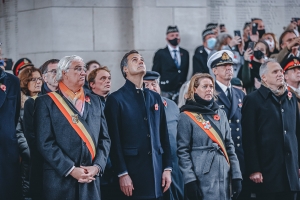 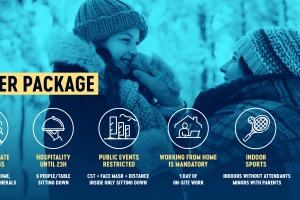