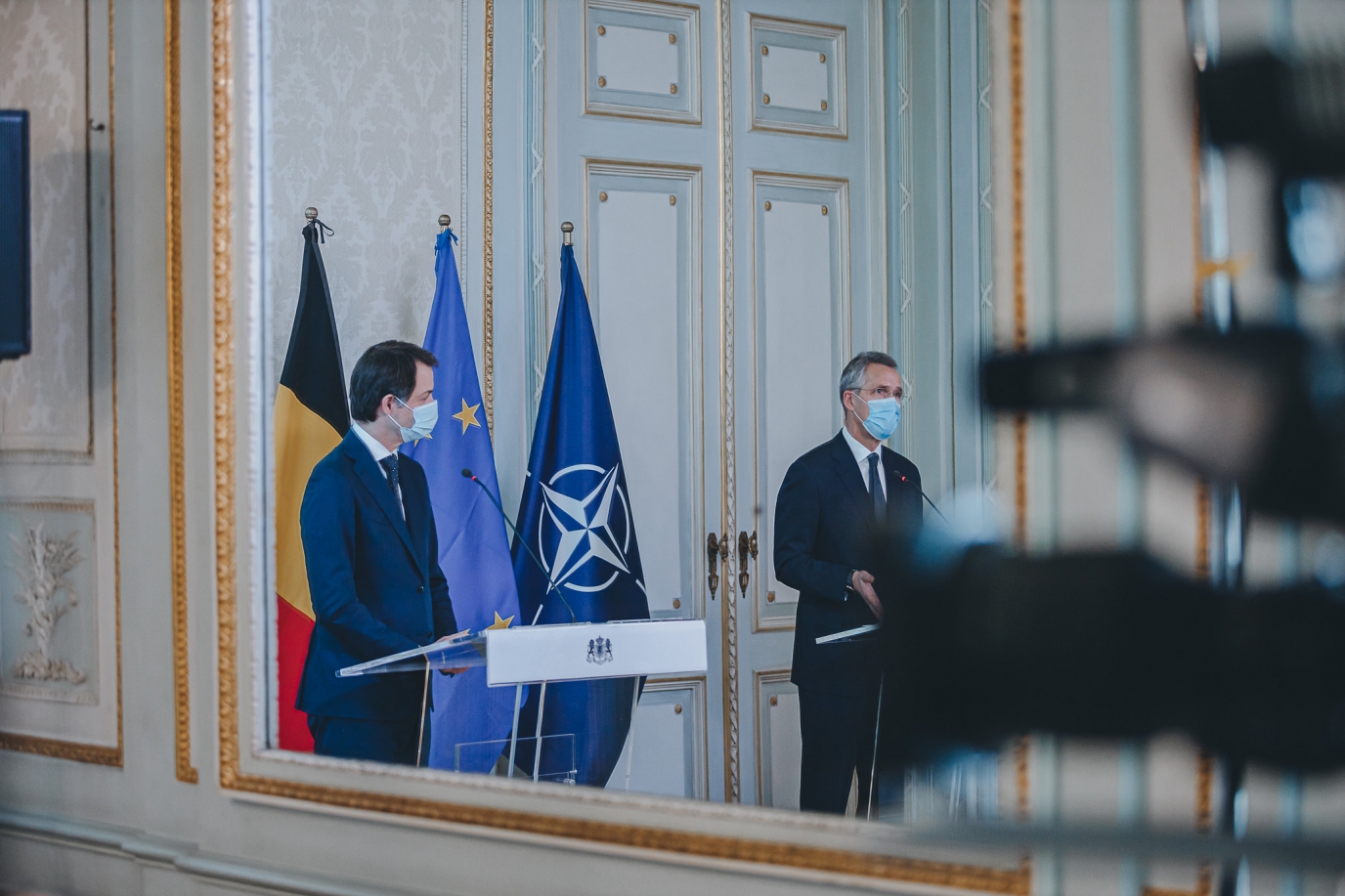 Today, Prime Minister Alexander De Croo had a meeting NATO Secretary-General Jens Stoltenberg. The Prime Minister stressed the importance of good cooperation between NATO and the European Union for the benefit of all.

It was the first meeting between the Prime Minister and the Secretary-General. Three priorities were on the agenda of the working meeting: strengthening NATO in the face of current security threats, building bridges between NATO and the European Union and, finally, ongoing NATO missions.

Alexander De Croo, Prime Minister: "In a complex and changing world with constantly shifting balances of power, it is important to have a strong NATO that prepares for the future, and is agile and flexible."

A secure Europe is also NATO's ambition. Therefore, it is important to build bridges between the two actors.

Prime Minister De Croo: "NATO will remain the cornerstone of our collective security. A strong NATO and a strong EU are important for the security of our country. But it is also up to Europe to step up its efforts by raising the defence policy to a higher level."

With the new US President taking office, the Prime Minister sees an opportunity to strengthen and revitalise the Transatlantic Alliance.

"President Biden presents us with an opportunity to reinvigorate the transatlantic partnership between the EU and the US. It is not about Europe First or America First, but about putting our collective security first, with strong cooperation and alliance in the interest of all," the Prime Minister said.

NATO mission in Afghanistan and Iraq

The Prime Minister also confirmed our country's continued operational support. Belgium is currently active in the NATO mission in Afghanistan and is providing air support in the fight against Daesh in Iraq. 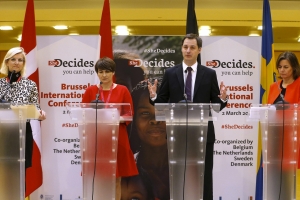 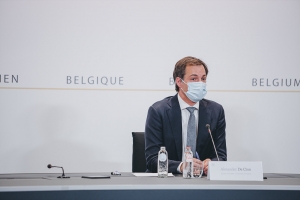