European Council discusses how to tackle the COVID-19 crisis

The members of the European Council will meet today via videoconference to discuss the COVID-19 crisis. Prime Minister Alexander De Croo will meet with the other European Heads of State and Government to discuss the importance of a European strategy on testing and vaccinations, among other topics. He will also stress the importance of European solidarity and the free movement of medical equipment within the European Union. 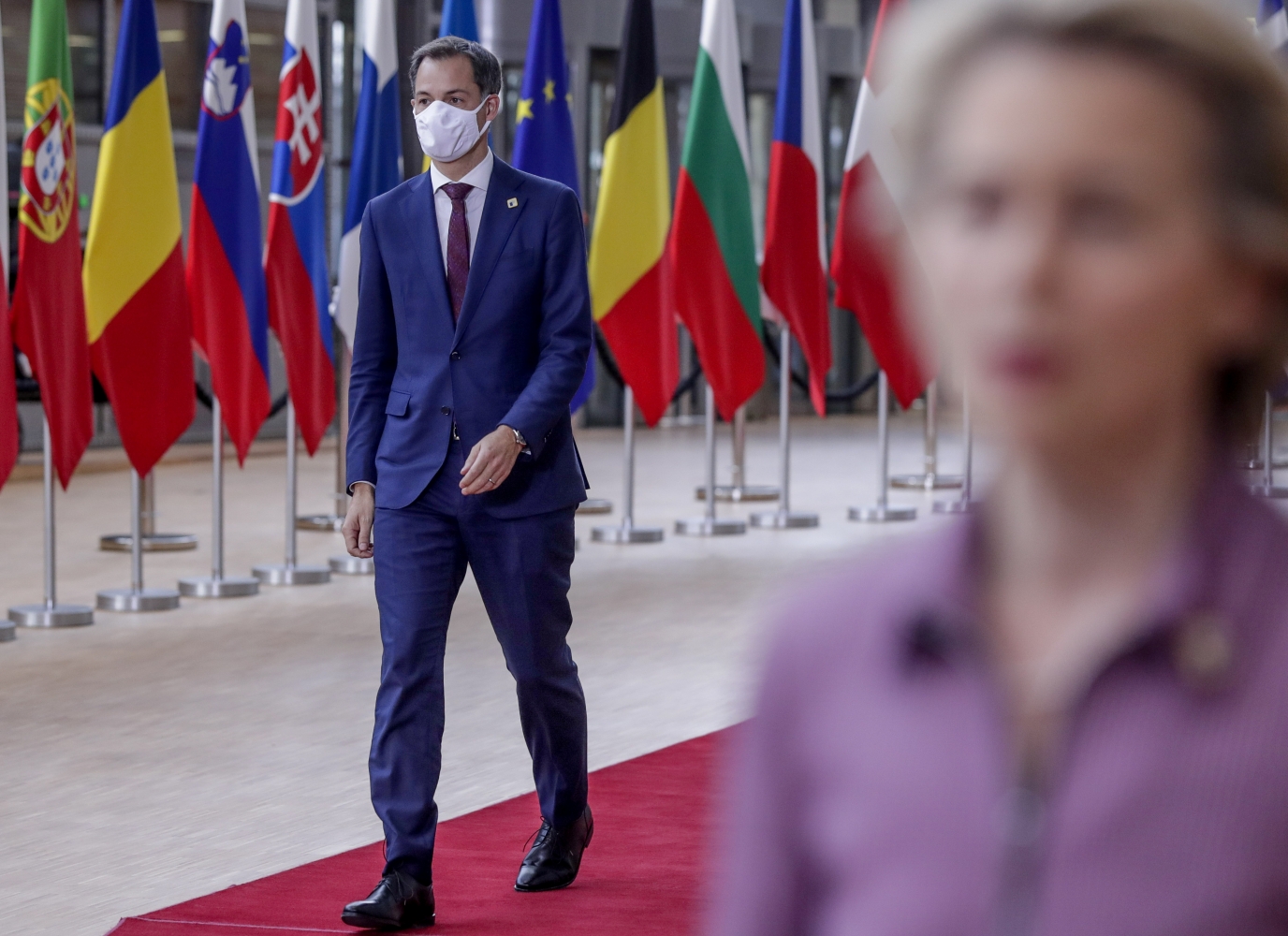 During the previous European Council (15-16 October), European leaders had an extensive exchange of views on the latest scientific knowledge and national strategies to combat COVID-19. This was seen by all around the table as a very useful exchange and it was agreed to continue this discussion on a regular basis by videoconference. The videoconference will set a number of political goals that will need to be fleshed out later, either by the European Commission or by the Member States themselves.

Prime Minister Alexander De Croo welcomes the continued discussion at the highest European level. The corona virus does not care about languages or national borders.  That is why we must tackle this crisis as a single Union. Not only from the point of view of public health, but also in order to prevent major economic imbalances within the single market that are harmful to everyone. With its open and integrated economy, Belgium has everything to gain from a full European economic recovery. Decisions relating to the free movement of people, goods and, in particular, medical equipment and services must be taken at the European level. We must make every effort to keep borders open and to make the single market work.

Belgium will also advocate a clear European framework for rapid antigen tests and easy access to those tests for the Member States. There is a need for mutual recognition and verification of the authenticity of COVID tests. This is very important for the proper functioning of the internal market and, in particular, for smooth cross-border traffic. By the same standard, our country advocates a harmonised European Passenger Locator Form as well as the interoperability of tracing apps between the Member States and/or a link between the national tracing apps so that they can function smoothly throughout the Union. 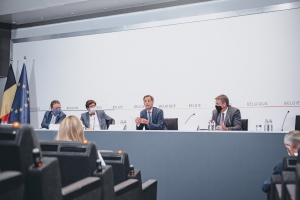 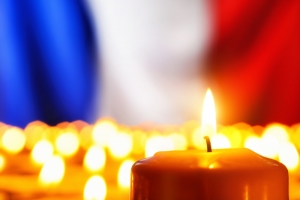 Joint statement by the Members of the European Council