The Federal Government and the Governments of the Federated Entities discussed the corona situation today in the Consultative Committee.

The Consultative Committee notes that since 12 March, the number of new infections has been rising again, with increasing speed.

The overall proportion of new virus variants continues to increase; the variants now represent about 65 percent of all infections.

An increase in the number of infections and clusters is also found in schools.

The number of hospital admissions again shows a strong upward trend, in addition to a sharp increase in ICU occupancy. Hospitals have since switched to level 1B of the hospital emergency plan.

Based on these findings, the Consultative Committee made a series of decisions.

The outdoor plan is put on hold for the time being, with the exception of youth activities (young people up to 18 years old) for up to 10 people, outdoor activities without an overnight stay. For children under 12, activities preferably take place outside.

The Consultative Committee is asking Education Ministers to submit a detailed and incisive plan by Monday, 22 March, to reduce the number of infections and clusters in schools as quickly as possible.

Starting Monday, 22 March, antigen testing will be deployed in at-risk industries where working from home is not possible.

The number of seats on trains to tourist destinations will be restricted. Except on school days, only window seats may be used on trains, with the exception of children under 12 years of age.

Importance of the basic rules

The Consultative Committee reiterates the importance of:

The Consultative Committee, the Corona Commissariat and the Risk Assessment Group will continue to monitor the situation closely day by day and will meet immediately when the situation requires it.

The Ministerial Decree is extended until 30 April, with the exception of the ban on non-essential travel which is extended until 18 April subject to parliamentary approval of the cooperation agreement regarding enforcement of mandatory testing and quarantine of travellers. 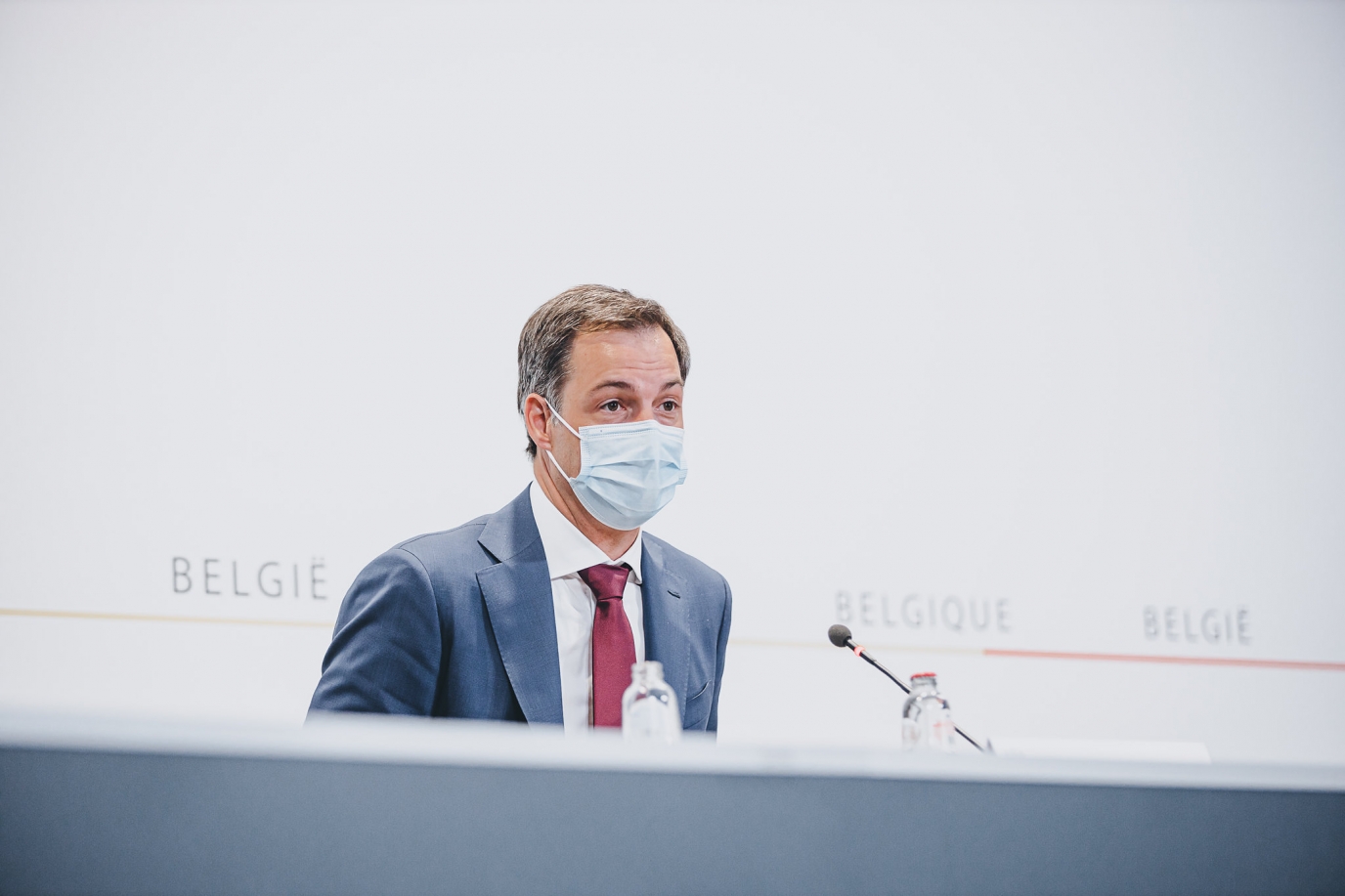 Tribute to the victims of acts of terrorism 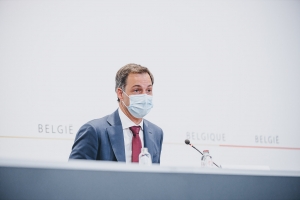