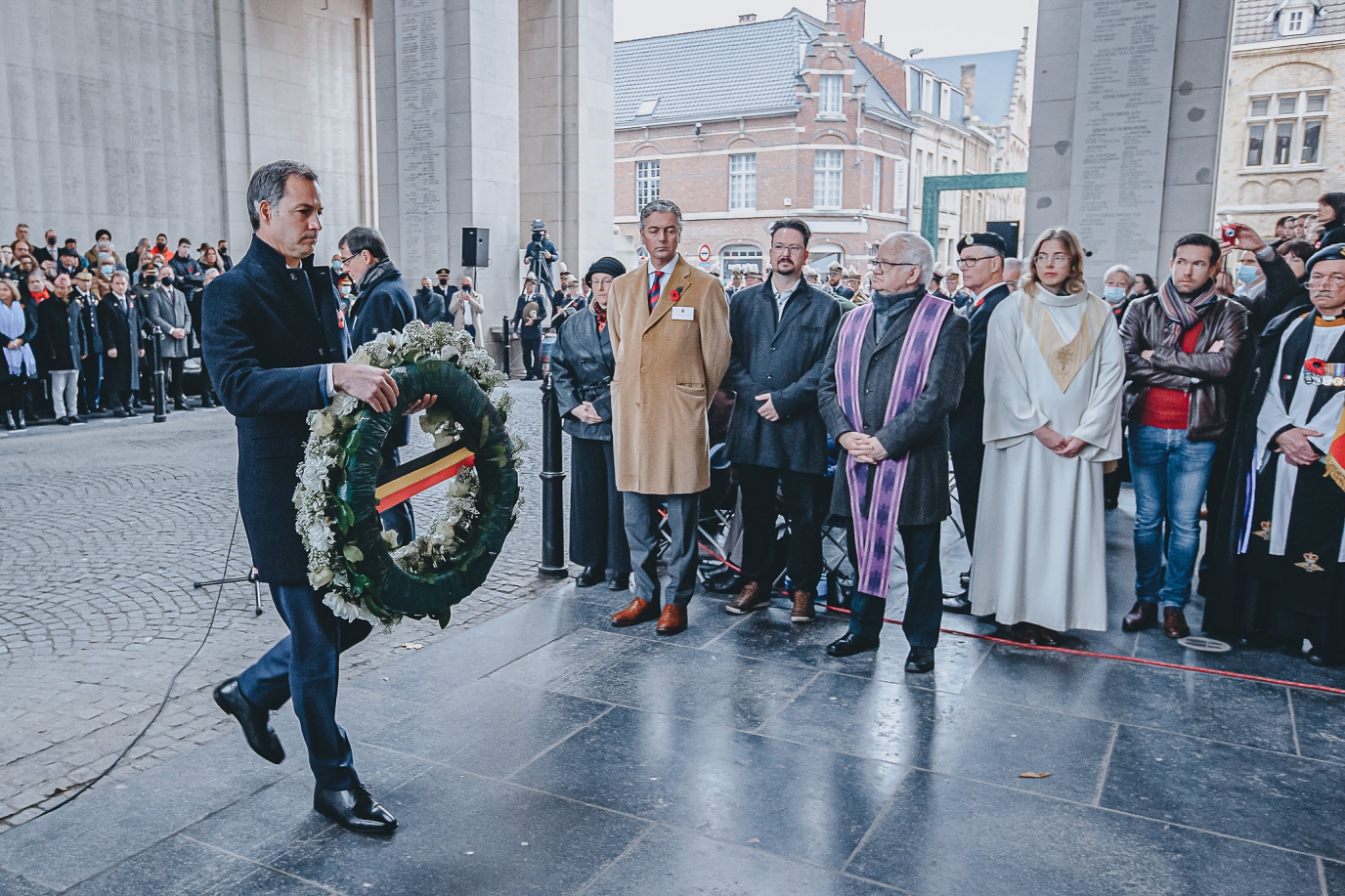 On Armistice Day, Prime Minister Alexander De Croo paid tribute to the many victims of the First World War at the Menin Gate in Ypres.

On 11 November 1918, the First World War officially came to an end. In a forest near the French town of Compiègne, about eighty kilometres north of Paris, the armistice was called on that day. From 11 o'clock that morning, there was no more fighting. Since then, Armistice Day has been the day to remember all war victims, civilian and military.

With an audience in attendance

Last year, because of the corona pandemic and the strict measures, the commemoration took place with only a limited number of participants, without audience and with only one clarion player. This year, Armistice Day was commemorated in the traditional way, with invited guests and spectators.

Alexander De Croo: "During the First World War, our country was the battlefield for the whole world. The paths of fifty different nationalities from five different continents crossed here. Twenty million people lost their lives in one of the most senseless conflicts on European soil. In our country, 600,000 people died. Most of them soldiers, young men. They fell for our freedom. We must never forget this and we must continue to commemorate this sacrifice, to pass on the message to the younger generation that peace is never achieved and our freedom is never finished."

During the ceremony, the Prime Minister pronounced the Exhortation, a passage from the poem For the Fallen by British poet Laurence Binyon:

They shall not grow old, as we that are left grow old:
Age shall not weary them, nor the years condemn.
At the going down of the sun and in the morning
We will remember them 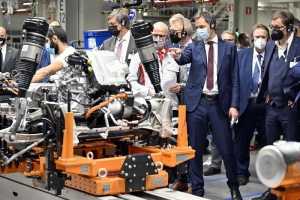 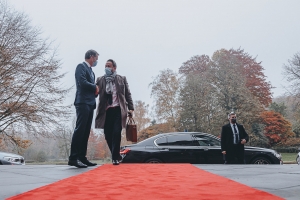