Statement on the Brexit Agreement 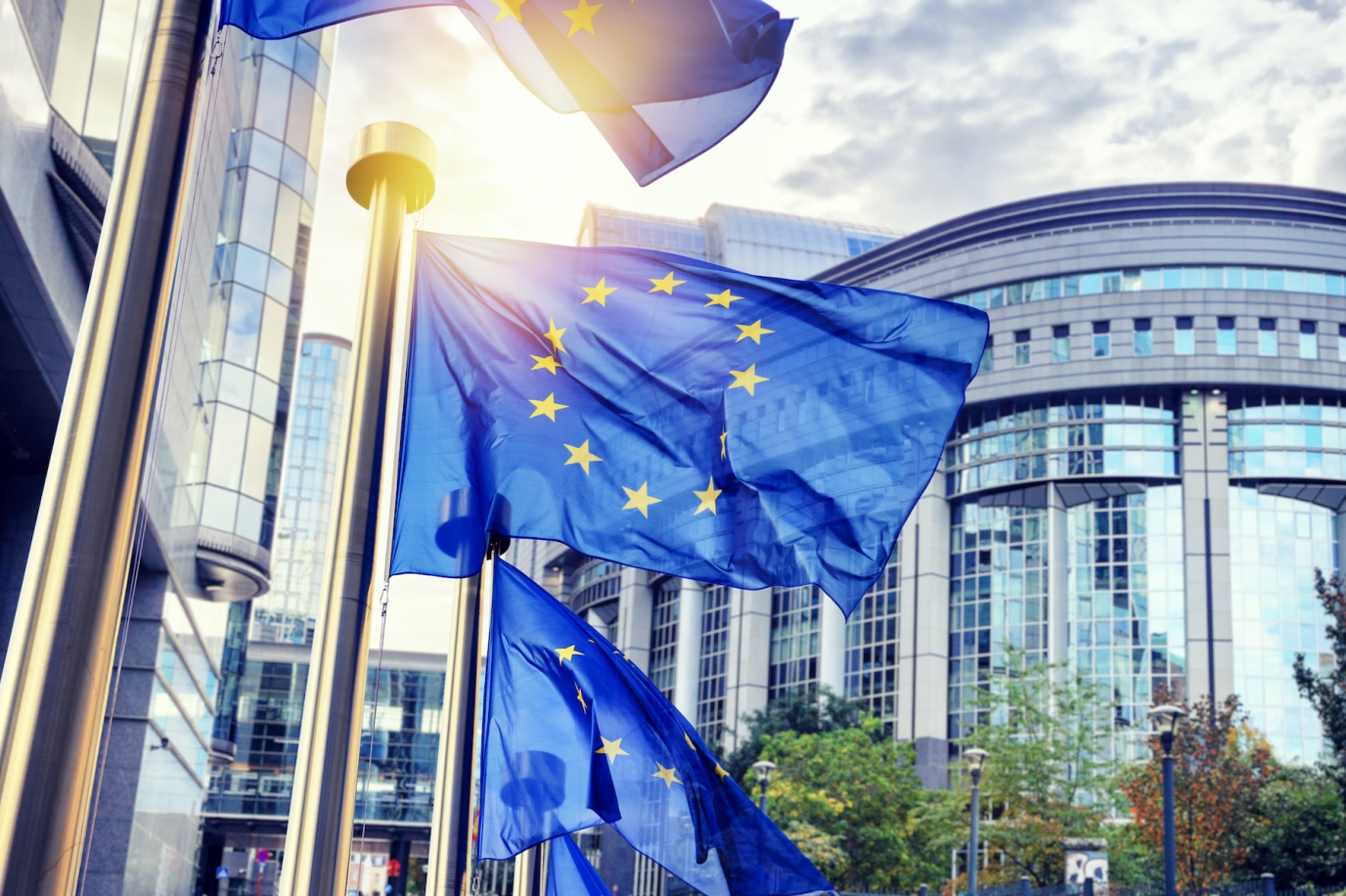 Prime Minister De Croo points out that the member states and the European Parliament still have to approve the agreement. The Belgian government will now first conduct a thorough analysis of the agreement.

Alexander De Croo: "In the end, there is only one thing that matters to me: ensuring the best possible protection for Belgium's economic interests. We must protect our Belgian companies from unfair British competition. Initial reports seem to indicate that this agreement will give us this crucial guarantee. With a hard Brexit, everyone's worse off. This agreement helps absorb the greatest shock."

Guarantees are also provided to the fishing industry, which was at the heart of the discussions right up to the last moment, to enable our fishermen to adapt to the new, post-Brexit reality.

Support for the most affected industries

Prime Minister De Croo emphasizes that the EU will now have to provide support for countries and industries most affected by Brexit. To this end, the European Union has created the 'Brexit Adjustment Reserve', a five billion euro support fund.

Alexander De Croo: "Obviously, the Member States that are hit the hardest should receive the bulk of this European support. I want this principle to apply within Belgium as well: support should go to those regions and industries that are the hardest hit by Brexit. This European solidarity is important, but we should not expect miracles either. This support fund will never be able to replace free trade with the United Kingdom. It only serves to cushion the blow, as we adjust to the new situation."

Time to look to the future

Alexander De Croo also expressed his thanks to the EU's chief negotiator Michel Barnier and Commission President Ursula von der Leyen: "Michel Barnier and Ursula von der Leyen have done an excellent job in handling and completing this particularly difficult task.  Their relentless efforts have helped safeguard the EU's common interests. My heartfelt thanks go out to them."

"With this agreement, we can put the intense discussions of the past four years behind us. Now we can work on building a new, strong relationship with the United Kingdom, which has always been a historic partner for our country. It is now time to look to the future," concluded the Prime Minister. 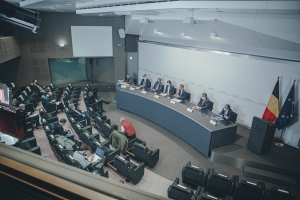 COVID-19: Consultative Committee decides not to relax, but imposes stricter travel rules and strict checks on working from home 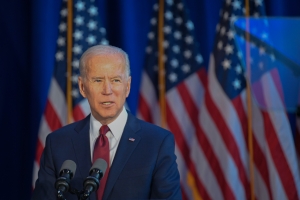