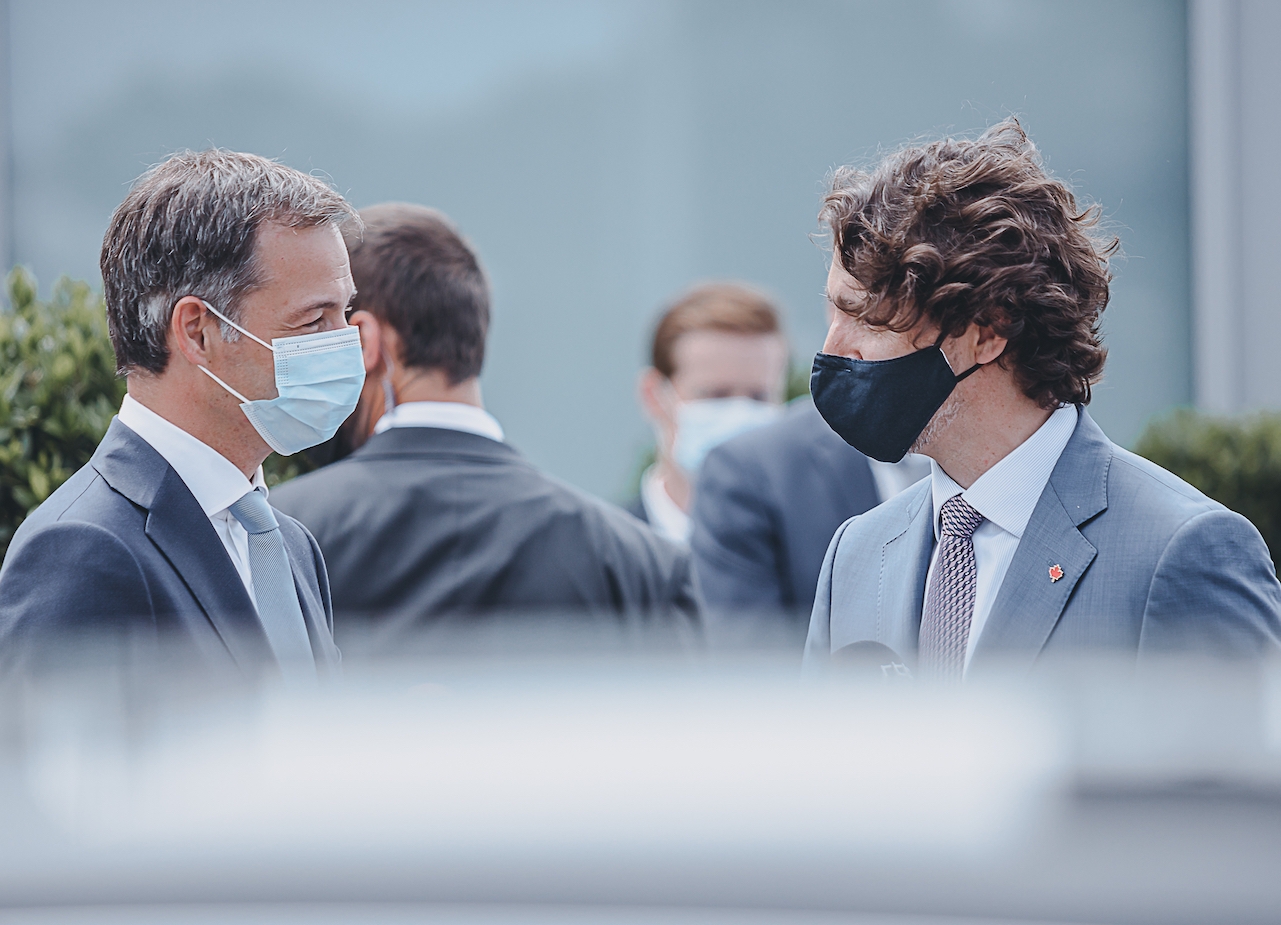 The Ocean Plastics Charter was launched three years ago after the G7 in Charlevoix (Canada) and was initially adopted by Canada, France, Germany, Italy, the United Kingdom and the European Union. The Charter aims to initiate ambitious and concrete action worldwide to combat the problem of plastic litter in our oceans and to address the devastating effects of marine litter on the health and sustainability of our oceans, seas, coastal communities and ecosystems.

Belgium has been playing a key role in ocean conservation internationally for some time. Two years ago, our country organised the international conference 'Climate Change and Oceans Preservation' in Brussels, which was the first high-level meeting to bring together negotiators on climate change and the ocean. The 'Brussels Declaration' was signed by more than 40 countries at the time and brings together all initiatives to keep the marine ecosystem in balance.

Belgium is also one of the Blue Leaders, an ambitious group of countries and organisations aiming to protect 30% of the ocean by 2030.

The federal coalition agreement also focuses on the fight against plastic soup and marine litter. 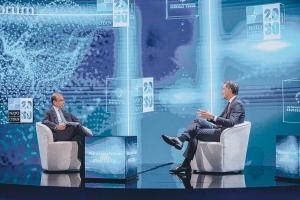 Closing reflections on the NATO-summit at the Brussels Forum 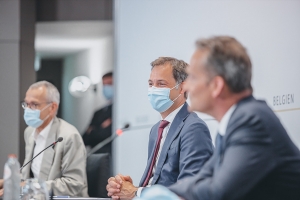 Consultative Committee: Next step in the Summer Plan starts on 27 June