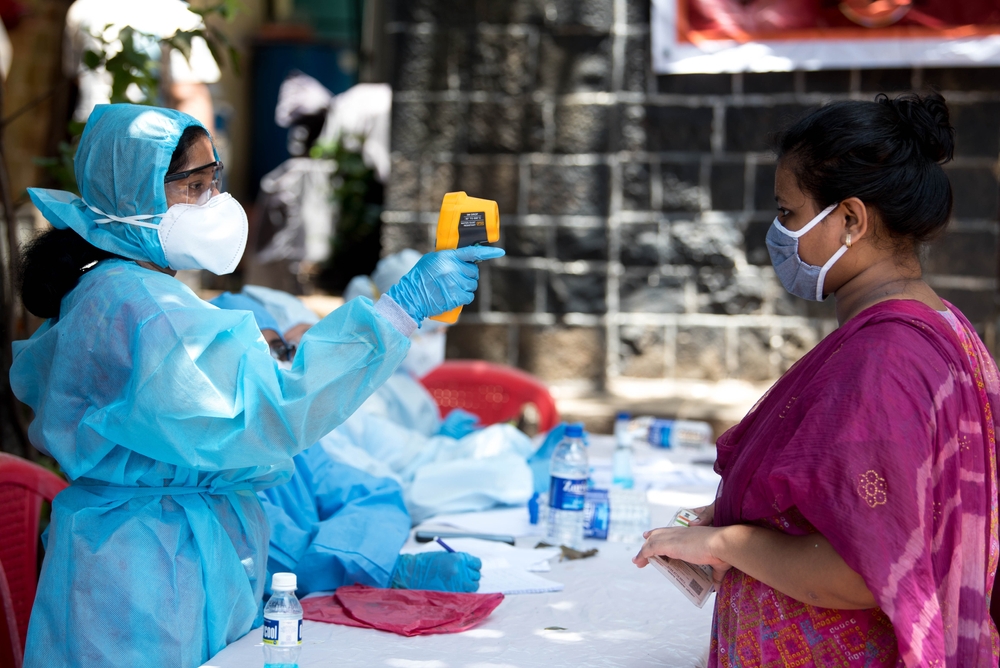 Passenger travel by air, train, boat, and bus, including transit traffic, from India, Brazil and South Africa to Belgium will be banned.

Only a very limited number types of essential travel will still be allowed:

People with Belgian nationality and people who have their main residence in Belgium can return from India, Brazil, and South Africa to Belgium. They are strongly advised not to travel to these countries.

The control authorities are asked to give the highest priority to controlling persons coming from the countries concerned, both with regard to the PLF obligation (such as controls at airports and major railway stations) and compliance with the mandatory testing and quarantine rules.

The Federal Government is closely monitoring the evolution of the epidemiological situation. Further consultation is planned at the EU level and in particular with neighbouring countries to ensure a coordinated approach. 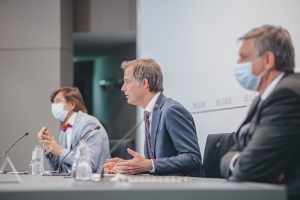 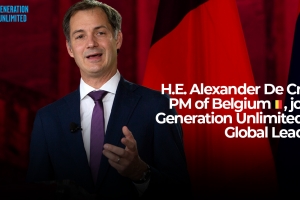