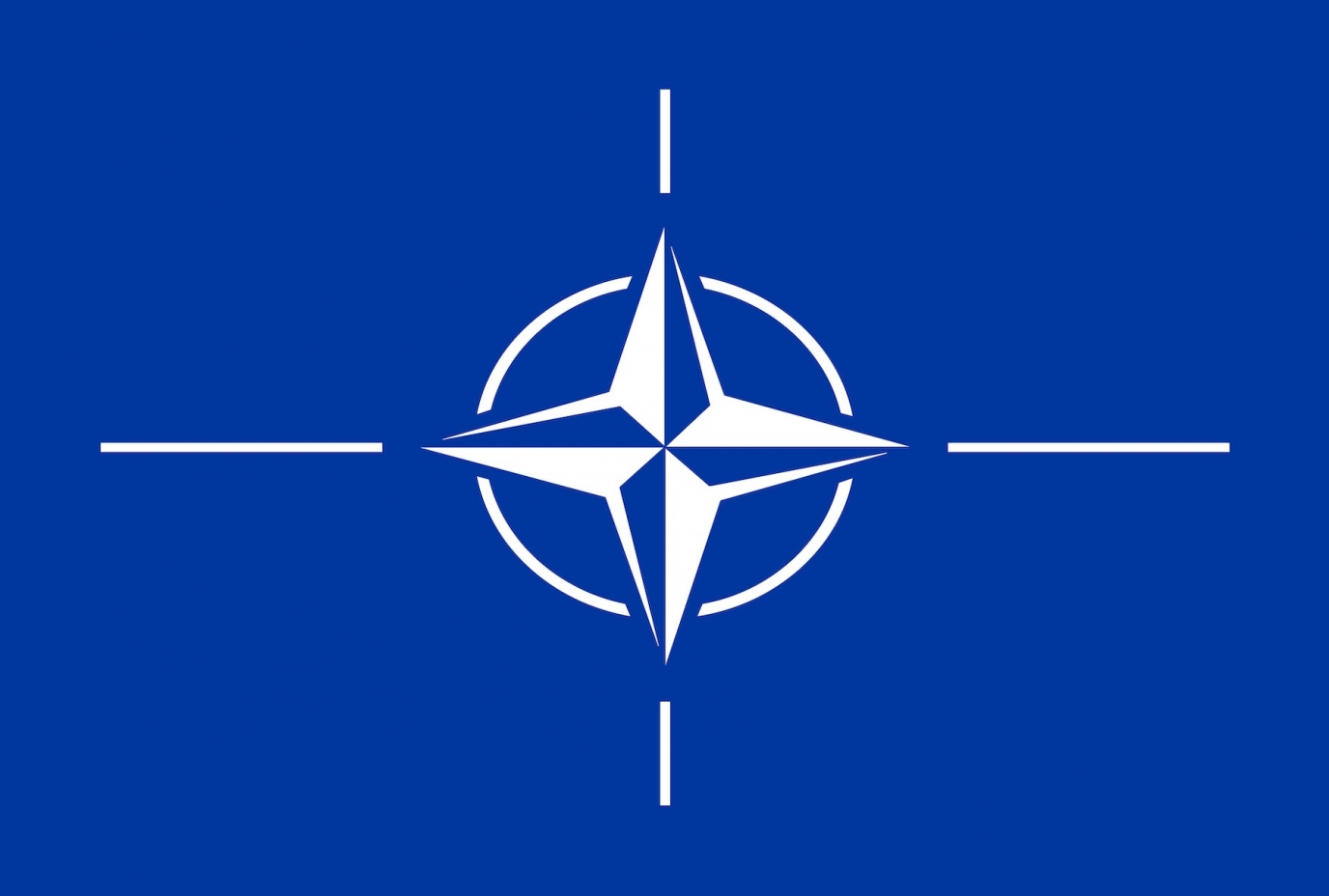 The Kingdom of Belgium, as a founding member and the host nation of both the European Union and the North Atlantic Treaty Organization, welcomes the application of the Republic of Finland and the Kingdom of Sweden to become NATO member. The Finnish and Swedish decisions are the result of a democratic process and are in line with both nation’s sovereign right to choose their own security arrangements.

For over two decades, our three countries have worked closely together as member states of the European Union. We share the same values and strongly believe in the rules-based international order and effective multilateralism. By virtue of the mutual assistance clause of the Treaty on the European Union (article 42.7), we are committed to defend and assist each other by all means in our power in case of armed aggression on a Member States territory.

Belgium looks forward to a swift accession process and to working with Finland and Sweden as Allies in the North Atlantic Council. Together, as members of the transatlantic community, we will stand united and in solidarity to defend the security of the Euro-Atlantic area and of our people, our freedom and the values we share. 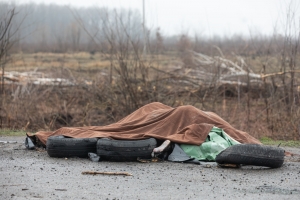